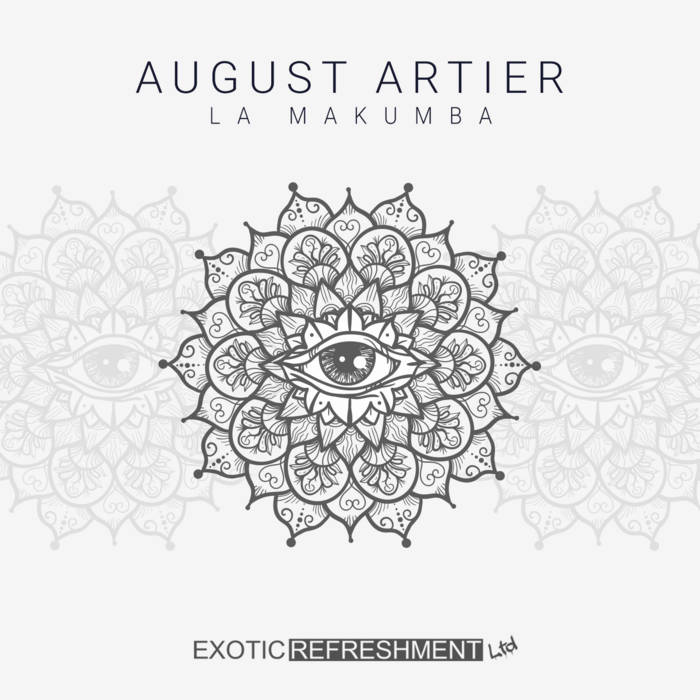 August Artier is a talented DJ and music producer who has been building a solid reputation over the last few years. He was originally born in Australia, were in the early 90's, he was introduced to electronic music hearing drum & bass mix tapes sold in a trendy Sydney based hippy market. Then, while still in his teens, a family move to Italy meant that he discovered a growing European dance music scene with DJs like Leo Mas, Gemolotto, Fabrice becoming big influences on his taste.

It wasn't long before his passion meant that the day job, in a chemical factory just wasn't cutting it anymore and he decided to make DJing and music production his life. Since then his strong work ethic and growing skills have led to shows at Space (Ibiza), Ambasada Gavioli (Slovenia), Il Muretto (Jesolo), Kit Kat (Berlin), Mini Club (Valencia), Blinq Club (Amsterdam) and festival shows that include Grape Festival (Slovakia), Meet me (Slovenia), Home (Italy)

Last year he decided to set up home in Ibiza and was quickly snapped up by Ibiza Global Radio to host a weekly show featuring his unique selections of deep house and techno and he was also offered a residence at Hostal La Torre where he curates eclectic DJ sets to compliment the picturesque setting.

His recorded output continues to grow releasing music on labels that include Baile Music, Samani and Inside Out. This year he has forthcoming releases on Exotic Refreshment, Lauter Unfug and Get Physical / Kindisch.

His newest EP entitled La Makumba is out on Exotic Refreshment LTD and includes two original tracks ('La Makumba' and 'Who Are You'), but also three remixes from Genii & Noraj Cue, Kyrill & Redford and Chambord.